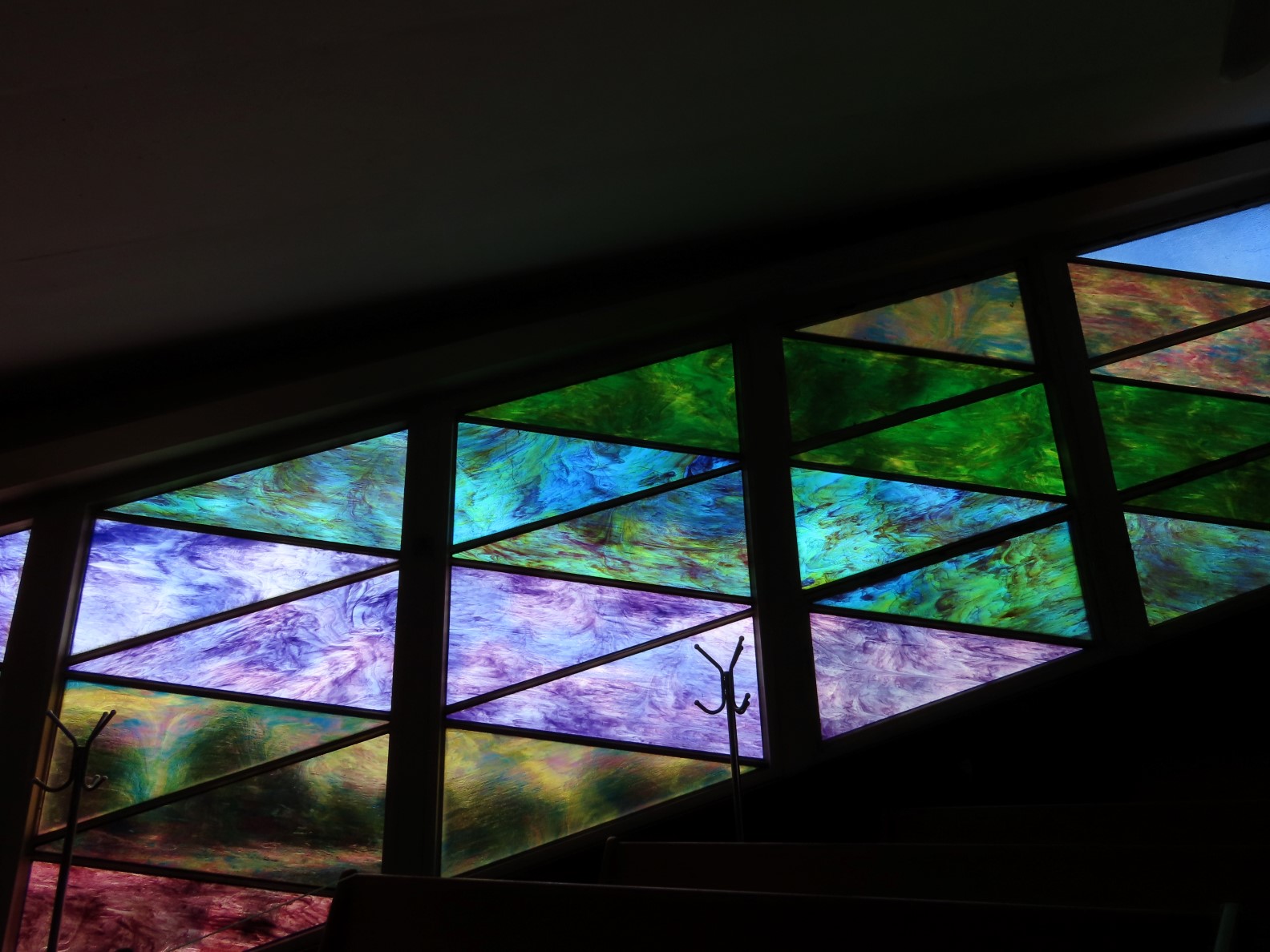 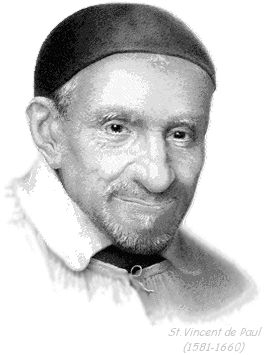 An international association of Catholic laymen engaging systematically in personal service of the poor. The society was founded in May 1833 by eight students in Parish under the leadership of Frederick Ozanam. Père Bailly, editor of the “Tribune Catholique” was its first president.

The society was established in Canada in 1846 at Notre Dame in Montreal through the inspiration of Bishop Bourget. One of the members of that conference, George Muir, came to Toronto, and together with several members of St. Michael’s Cathedral formed a conference of St. Vincent De Paul there, on November 11, 1850.

In Whitby, the first conference took place at St. John the Evangelist Church in the spring of 1961 by Eugene Dopp, who also became its first President. Father Leo Austin became its Spiritual director.

At that time, weekly visits were made to hospitalized parishioners. Scripture readings and the rosary were said at the jail with those inmates who wanted to participate every Sunday. Rides were provided for senior citizens at Fairview Lodge to attend Mass. Assistance was given to the wayfarer stranded on the road in the form of lodgings, meals, etc. Most of these services are now done by other parish ministries.

At the present time, assistance in the form of groceries and clothing, -- and in some cases, rent, utilities, dental and medical assistance-- is given to those in need. Through donations, can banks, and canned goods supplied by parishioners, schools, Girl Guides and Brownies, over 100 needy families received generous assistance at Christmas.